Maasai Mara National Reserve is an area of preserved savannah wilderness in southwestern Kenya, along the Tanzanian border. Wildebeest traverse its plains during their annual migration. The landscape has grassy plains and rolling hills, and is crossed by the Mara and Talek rivers. The area nearby is dotted with villages (enkangs) of Maasai people.

Wildebeest, topi, zebra, and Thomson's gazelle migrate into and occupy the Mara reserve, from the Serengeti plains to the south and Loita Plains in the pastoral ranches to the north-east, from July to October or later. Herds of all three species are also resident in the reserve.

All members of the "Big Five" (lion, leopard, elephant, cape buffalo, and rhinoceros) are found here. The population of black rhinos was fairly numerous until 1960, but it was severely depleted by poaching in the 1970s and early 1980s, dropping to a low of 15 individuals. Numbers have been slowly increasing, but the population was still only up to an estimated 23 in 1999.

Ask Us About This Tour

Leave us a message and we will get back to you as soon as we can. 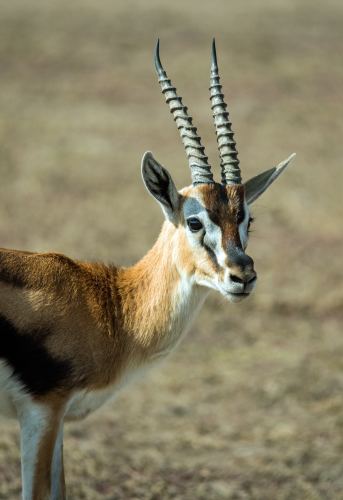 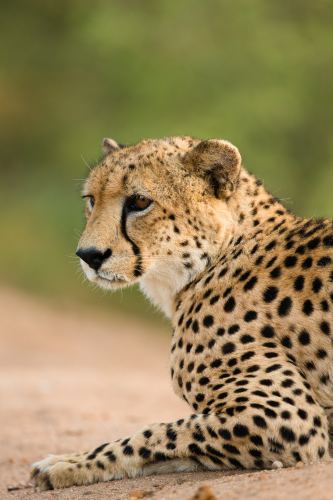 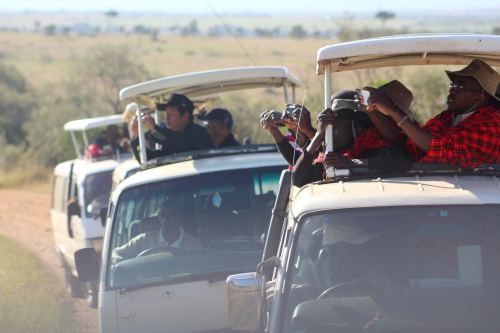